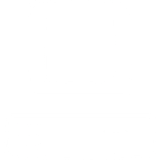 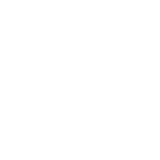 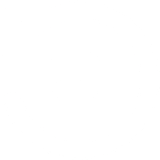 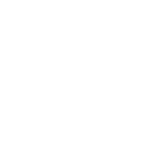 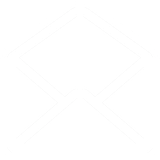 Well, that's a hard task... talking about yourself

I am 1.81cm tall, brown hair, mediterranean skin complexion. I am a Doctor in Bioinformatics, from the University of Athens. I like computers and I spend most of my time sitting in front of one. I also like Linux, since it is an operating system which lets me play with it and do tasks that in other "commercial" operating systems would be impossible to do. During the last years, I am also a regular Mac OS X user, for fun as well as work.

I like traveling around the world and I've been to most continents up to now :-> I like the sun but I won't mind cold weather, if I am able to warm up a bit. I also like music; I used to write some in the past.

I am a Pacman Ghost.

I like to hang around with friends, chatting, dancing, all that sort of thing. We don't appreciate outsiders, and do our best to discourage others approaching us. I enjoy occasionally wandering around randomly, and often find that when I do so, I get to where I wanted to be.

What Video Game Character Are You?

Which OS are You?